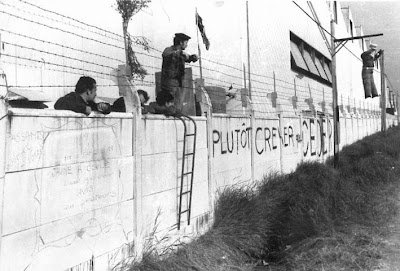 APPLY FOR THIS OPPORTUNITY! Or, know someone who would be a perfect fit? Let them know! Share / Like / Tag a friend in a post or comment! To complete application process efficiently and successfully, you must read the Application Instructions carefully before/during application process.
On 14th May 1968, young workers at the Sud-Aviation’s Bourguenais factory near Nantes decided to go on strike and lock the plant’s manager in his office along with other supervisors. The day before the strikers had joined students on a march, taking inspiration from their militancy. The young workers played revolutionary songs at full-blast through a loudspeaker, which was so loud that other workers soon complained and had it switched off. The strikers decided to stage a continuous occupation of the factory (much like students were doing in the Sorbonne and other universities not only in France, but also elsewhere in Europe). Sympathisers supplied the workers with blankets and food while they constructed watch towers on the wall surrounding the plant. Some students from the University of Nantes joined the workers in their occupation. 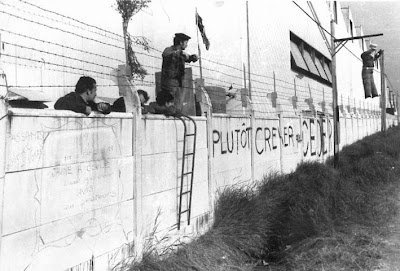 Nantes had a history of bad labour relations and a large working class population, so it is little surprise that it was arguably the most revolution-minded city in France during May and June 1968. School children had stormed the railway station on the 11th of May, and on 24th May road access to the city fell under the control of the Central Strike Committee, which was soon the main city authority. 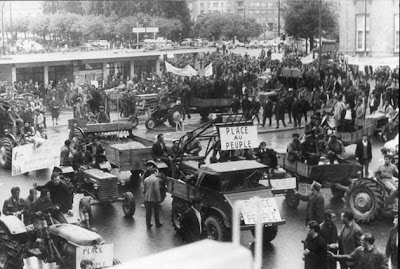 Meanwhile, the ‘strike and occupy’ movement had spread across the country. The day after the Sud-Aviation workers took control of their factory, Renault employees followed suit with a similar unofficial grass-roots action. The movement escalated: by 17th May around 200,000 workers were on strike; the following day saw over two-million workers withdraw their labour; a week later ten million workers were on strike. France appeared to be on the verge of revolution.