We Already Realized This About Abe Lincoln 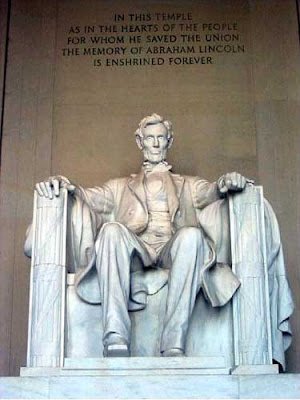 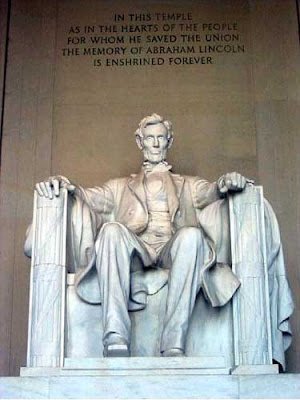 Out today is the latest survey of historians which ranks the nation’s presidents in order from best to worst. The survey was commissioned by C-SPAN, which asked 65 top historians to participate. President Obama was not ranked for obvious reasons.

It should come as no surprise to anyone that Abraham Lincoln took top honors. Yes, he has his detractors and historical revisionists, but those who correctly understand American history know that this survey got it right.

Rounding out the top five are George Washington, Franklin Roosevelt, Theodore Roosevelt, and Harry S Truman. The bottom five were James Buchanan, Andrew Johnson, Franklin Pierce, William Henry Harrison, and Warren G. Harding. I think it’s a bit unfair to even rate poor Harrison since he died just one month into his term.

Former president George W. Bush was rated in this poll at 36th out of 42. Although I tend to agree with this ranking, it’s probably a bit unfair to rank recent presidents as well. The distance of time has a way of changing opinions of presidents, sometimes dramatically. For example, when Mr. Truman left office, he was highly disliked and ranked very poorly by presidential polls of the time. Now he’s considered one of the best. Only time will tell if George W. Bush’s ranking will improve. But we all know one rating will remain constant: Abe is the best.