Fishing As A Tree 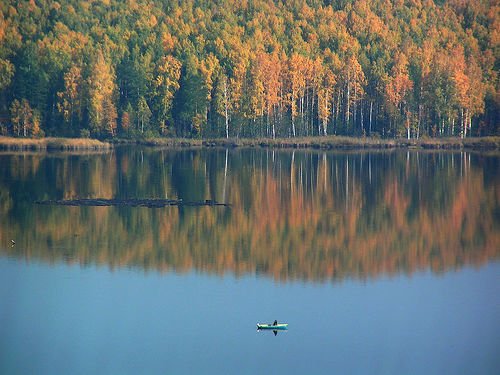 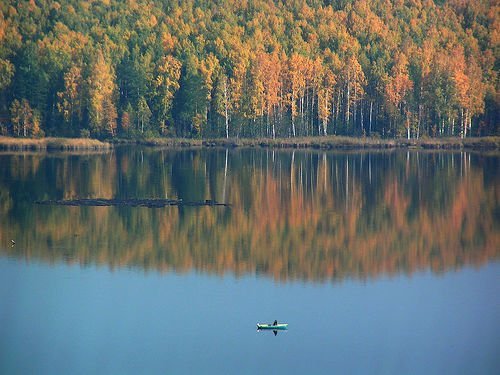 In the 18th century, Thomas Birch a keeper of books at the British Museum, was a keen fisherman who devised an unusual way of disguising his intentions. Dressed as a tree, he stood by the side of a stream in an outfit designed to make his arms seem like branches and the rod and line a spray of blossom. Any movement, he argued, would be taken by a fish to be the consequence of a mild breeze.
Sir Humphrey Davy. The distinguished chemist, improved on the idea half a century later. His preferred costume consisted of a green coat, green breeches and an old green hat.
“In this attire,” wrote Cordy Jefferson, “Davy flattered himself he resembled vegetable life as closely as it was possible for mortal man to do.”
On shooting expeditions, Davy made himself as conspicuous as possible in order not to be shot by mistake. Usually, he wore a large scarlet hat. One of his friends amusingly pointed out that the hat put him in danger of being shot by an anti-cleric, who mistook him for a cardinal.