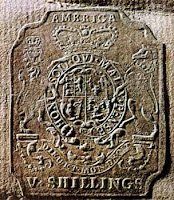 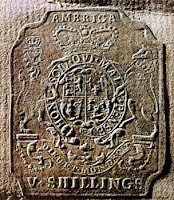 “No taxation without representation!” That cry rang out all through the 13 colonies in 1765. American colonists were furious over the Stamp Act, a new British law that taxed them without their consent.

After a long, bitter war, Britain had won control of Canada from France in 1763. But Britain needed money to pay for its North American armies. So in March, 1765, the British Parliament passed the Stamp Act, requiring Americans to pay a tax on papers and documents. Newspapers, deeds, and even playing cards ha to bear a stamp showing the tax had been paid.

Colonial leaders, including Samuel Adams of Massachusetts and Patrick Henry of Virginia, denounced the tax. Most colonists refused to pay it. Some colonists who opposed the Stamp Act formed a secret society called the Sons of Liberty. Later, this group worked for independence from Britain.

Britain had no right to tax them, they said, because the colonies had no representatives in Parliament. Delegates from nine colonies met to issue a formal protest. Finally, in March, 1766, Parliament gave in to the colonists and repealed the law. It would be 10 years before the colonies declared their independence from England, but the repeal of the Stamp Act proved they could prevail if they came together to defend their rights.